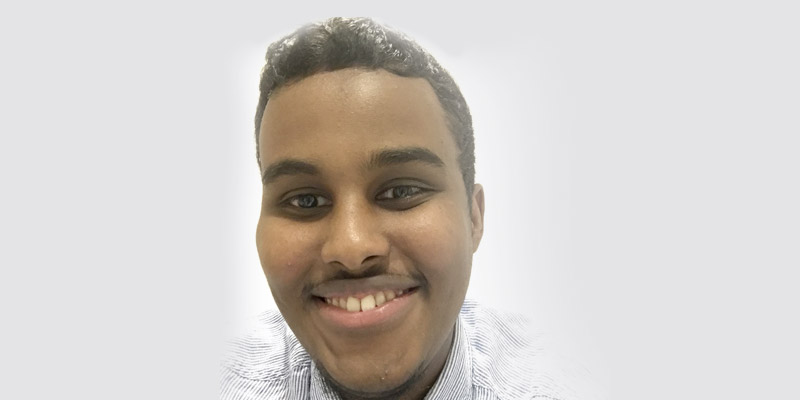 Fresh from graduating University in 2018 I enthusiastically began the process of looking for employment but soon reached a stumbling block in the application process. I would send lots of applications for different jobs in the hope that one would eventually stick and allow me to progress, but that never materialised. This would often leave me feeling demotivated, which would discourage me from applying for jobs and the vicious cycle would continue. After having some health issues towards the end of 2018 – which affected my confidence – and recovering in the new year, I found myself back at square one in the process of looking for work.

I reached out to my local Job-Centre for support and my work coach told me about a charity called Making The Leap who could offer me training and guidance. She passed my details on to them and, when they contacted me a few days later, I was taken aback by their friendliness and enthusiasm in wanting me to attend their three-week Workshop. After speaking to Rosa and Gareth I was convinced that I should give it a go and I haven’t looked back since.

My first impression of the first two days was that If I continued to work on some of the things I thought I had mastered, these small things would make the bigger tasks much easier. The session on application forms, however, was the most eye-opening. We were asked how long on average should you spend on an application form and let’s just say my answer was WAY off the mark! Learning new ways of thinking about how to approach application forms was so helpful to learn as it fundamentally changed how I approached them. 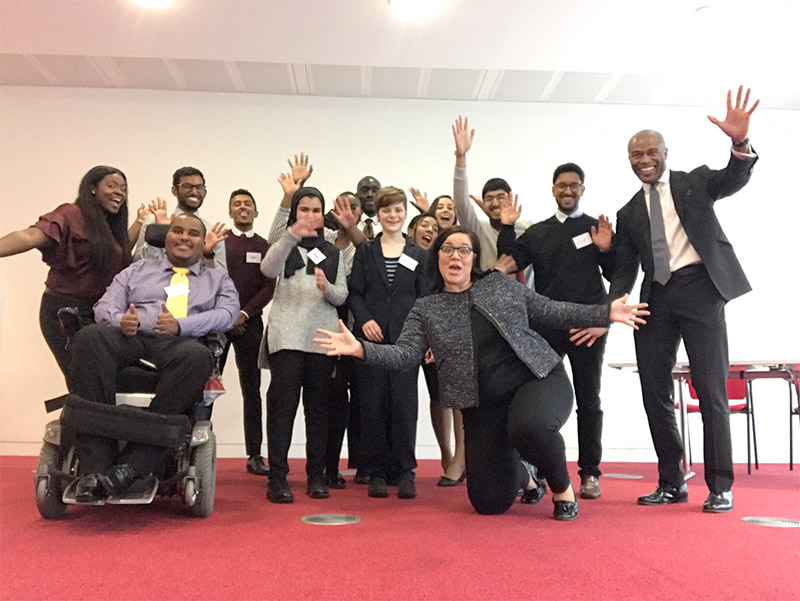 Abdi with the March Workshop cohort

Many of the tasks were enjoyable and useful, helping me with my teamwork and presentation skills, as well as creativity. My newfound confidence made tasks that would previously have seemed daunting far more achievable and exciting.

There was also a focus on professional experiences with various presentations from professionals about the work that they do and visits to the corporate offices of Foxtons, BNP Paribas and StepStone Group. As someone who previously had little work experience, this was vital as it allowed me to break down the barriers I had created in my mind of what I could achieve and where I could work.

For me, the culmination of the three weeks were the mock interviews we did at a major investment firm. I was apprehensive at first but quickly found myself settling down once the questions started and I gave a good account of myself. I received some really helpful feedback, which helped me with an interview I had in April.

Thanks to the Workshop sessions I have vastly improved my confidence and presenting skills and, most importantly, I know exactly what I have to do when tackling an application form in the future. The work done by Making The Leap does not stop at the end of the three weeks though – not at all. I was made aware of a marketing apprenticeship on the final day of the Workshop which I applied for and immediately got past the application stage, which had never happened to me before! After the initial delight, Krupa and the team worked to prepare me for my interview and, through all their efforts, I was successful in getting the job and I start as a Media Executive at MediaCom in July.

The three-week programme at Making The Leap was crucial in helping me get back on my feet after my health issues earlier in the year and allowed me to become the person I knew I could be. I am eternally grateful to the whole team at Making the Leap and wouldn’t hesitate to recommend them to anyone looking to hone their skills to progress their career. 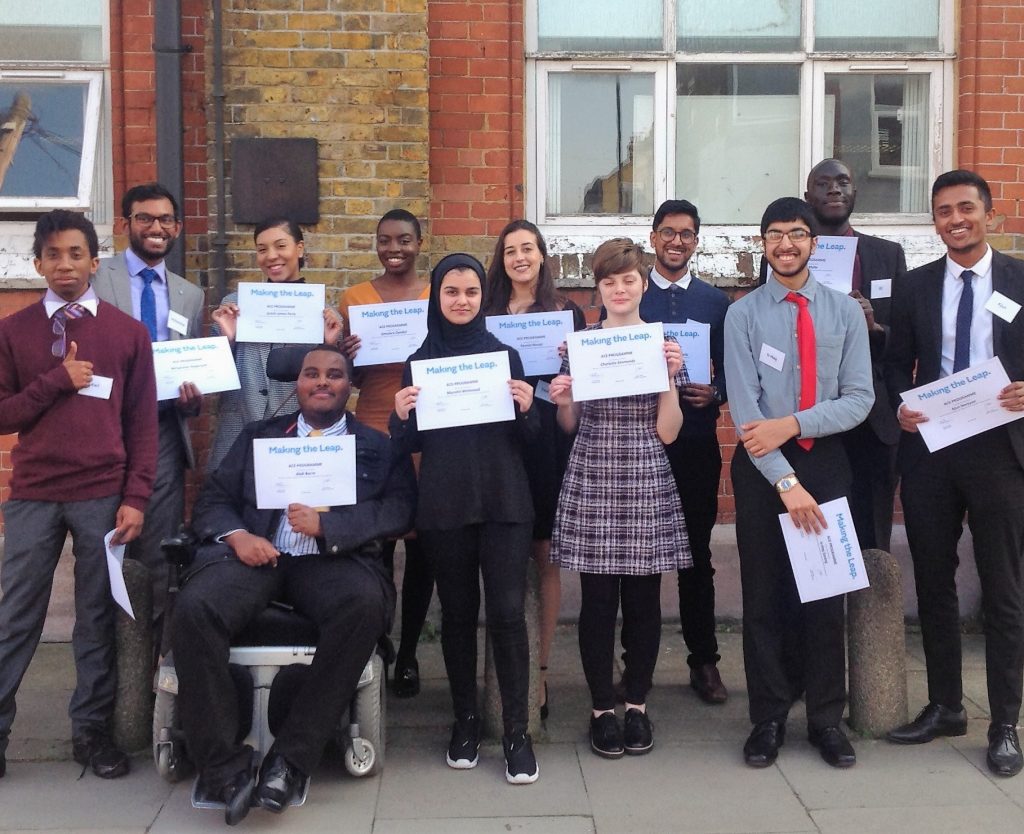 Abdi and the March cohort on graduation day

Follow Making the Leap on social media for all the latest news and updates.