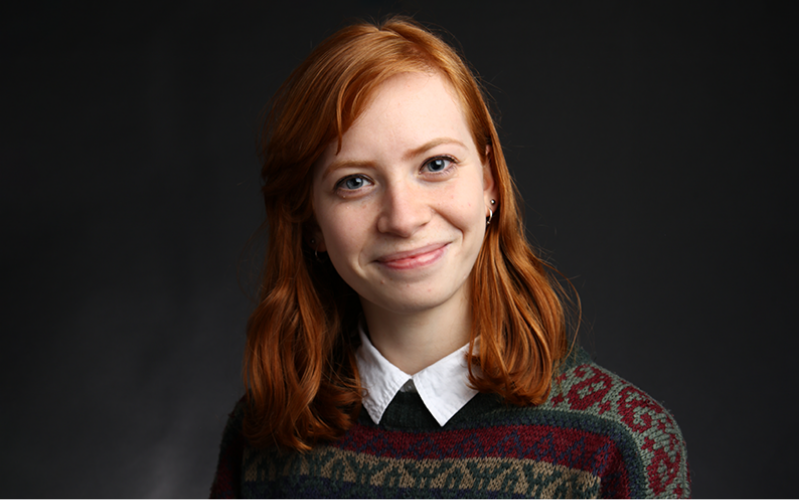 I graduated with a degree in Set Design for Screen in the middle of the pandemic, due to this it meant I didn’t gain the valuable industry connections or have the support I had hoped to gain through university. As a result, I found it hard to find jobs in my field or any jobs at all for that matter and I quickly lost confidence in myself. I found Making The Leap (MTL) through signing up for Universal Credit, my work coach recommended it to me as I had expressed an interest in improving my soft skills.

During the workshops I was able to meet lots of people who were in similar situations to myself, it felt like we were working together as a team, which was really nice. Every day presented a different challenge which kept me on my toes. I found the mock interview sessions particularly helpful, and our daily sessions also helped me build up confidence when speaking in front of large groups of people. Where previously I had found interviews daunting and interviewers intimidating, I now find that I enjoy interviews as it gives me an opportunity to share my creativity and work that I’m proud of, which interviewers really love to see.

The workshops really improved my confidence and how I present myself to others which prepared me for future job interviews. I ended up securing a role higher than I interviewed for on a feature film, which I was ecstatic about, and in part was thanks to the preparation I had while with MTL. In the future, I hope to work my way up through the Film/TV Art Department and perhaps become an Art Director.

I would suggest MTL to anyone struggling to get the role they want, they really encouraged me to put my all into everything I do, even when it’s something out of my comfort zone. I am incredibly grateful for all their help and dedication to the people that come through the programme, even after finishing it’s lovely to feel supported and to be able to join in the masterclasses. 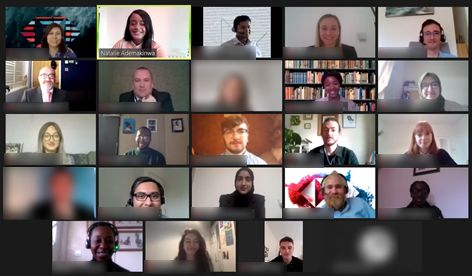 Libby and her cohort during a session with HSBC