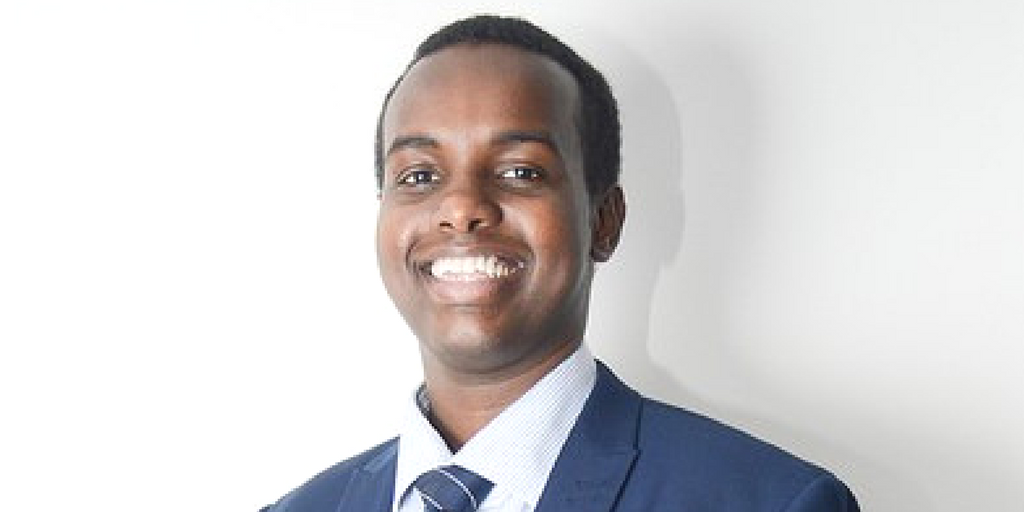 Growing up in North-West London, Suleyman could have taken a very different path in life, but instead found a group of school-friends who motivated each other to succeed academically. Bright and ambitious, they believed in the idea that they could get ahead through hard work. They were all offered places at Russell Group universities – unheard of at his school – and Suleyman was accepted at Oxford University to read engineering. Despite his education, he struggled to find work after graduating. He lacked confidence, and without any friends or family working in professional roles, he felt like he was walking in the dark. He didn’t know where to begin when it came to job applications or interviews. Thinking he would have to lower his expectations and get a less-skilled job, he turned to Making The Leap for help.

He was sceptical at first, but by the second day of the workshop, he decided to put all his energy into the challenging training. Soon, he felt he was constantly learning something new– about himself and the world of work. It was good to meet people in the same situation: people who also had high ambitions but didn’t know how to get there. On one particular day of the workshop, Making The Leap arranged for Associates to have help with their CVs from PwC volunteers, one of whom told Suleyman he was going to go places. Suleyman started to think differently about his future, and realised he’d been under-estimating himself. After graduating from the workshop, Suleyman felt more confident, more positive and had much higher career aspirations. Within weeks, he achieved his dream role as a Technology Consultant, working for a company that will provide him plenty of opportunities for development.

‘I’m very glad I’ve been able to find something that sort of allows me to know what I’m doing with my life: I now have direction and a purpose. There was a lot of uncertainty and anxiety before, and now the world is a lot clearer. I’m more confident and I’m looking forward to the future rather than dreading it.

I would say: you have nothing to lose and so much to gain from coming to Making The Leap. It will change you in so many positive ways and increase your ability to achieve your potential. It’ll make you feel more confident, you’ll have more belief in yourself and a greater positivity about your own future. You’ll make a lot of good friends and have fun as well. It’s definitely worth it and then some! You won’t regret it.’