After studying at Oxford William joined the Civil Service Fast Stream. He held policy, private office, publicity and Bill team posts and worked for twelve years in Downing Street. Committed to greater inclusion, as Crown appointments secretary to two Prime Ministers, he expanded the diversity of candidates for appointments and honours. He also set up the first LGBT network in the department of the Environment.

After the civil service he joined an international charity and subsequently became chief of staff to the Lord Mayor of the City of London. He is a trustee of other charities, a governor of Westcott House, Cambridge, and a Fellow of Goodenough College. He was appointed CVO by The Queen in 2008. 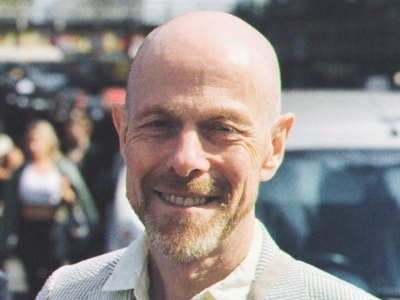