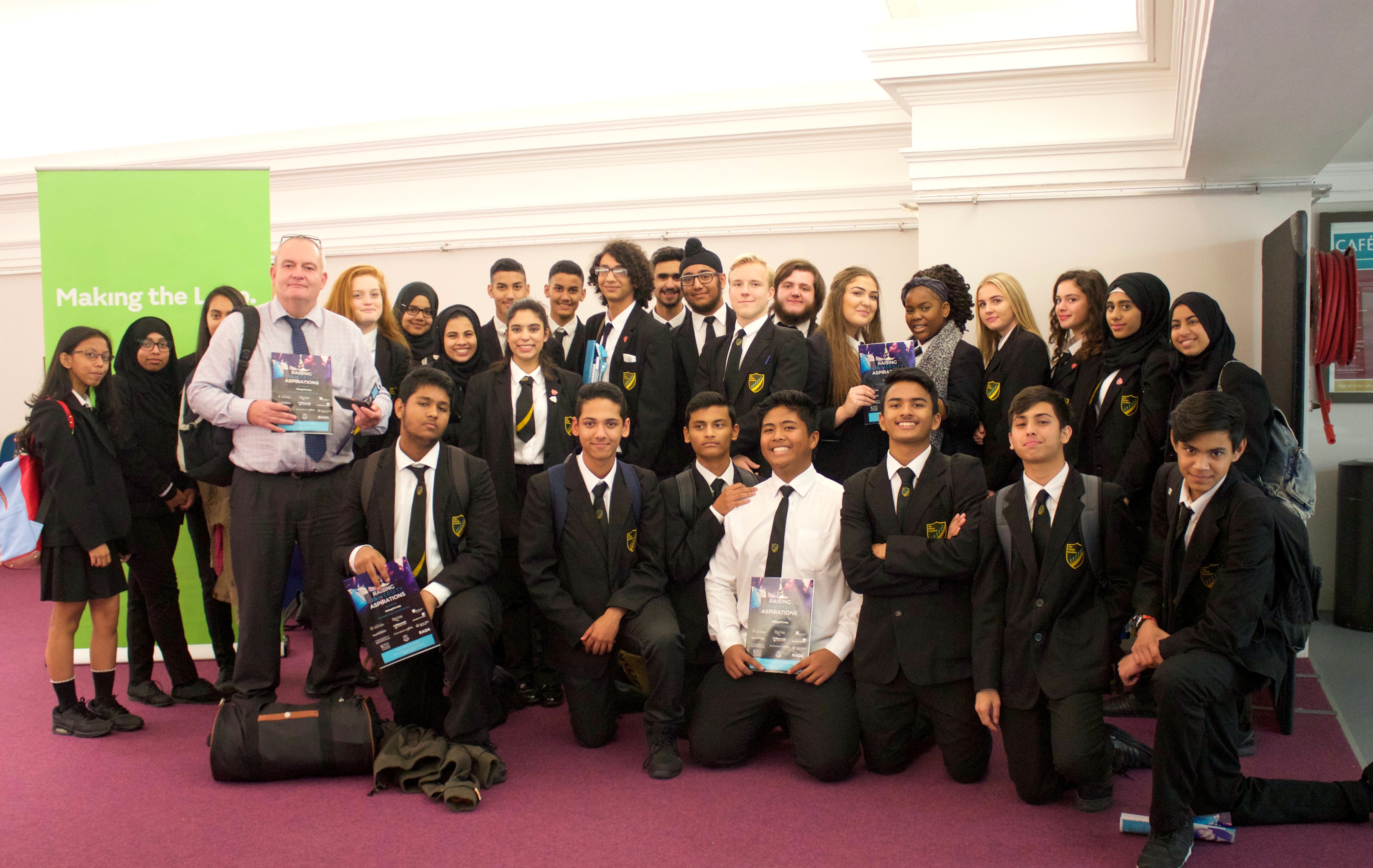 On 3rd – 4th October, we ran the second Raising University Aspirations event, which gave schoolchildren across London the chance to meet representatives from leading universities, aiming to inspire them to apply to one of these world-renowned institutions. The event, held at Central Hall in Westminster, was attended by universities of Oxford, Exeter, Durham, Southampton, Newcastle, Leeds, Birmingham, York, Queen Mary, King’s College, Sheffield and RADA.

‘The information I got from all the different universities made me think about being successful in the future.’ – Year 9 pupil

This event, in its second year, does not however simply aim to give pupils the chance to meet university staff. It is actually about giving them the crucial message that these universities are within their reach – and also motivating them to work hard enough to get there. Delivering this message is so important, as studies have proven that raising schoolchildren’s ambitions and aspirations makes them more likely to achieve in, and beyond, school.

‘Making The Leap has helped me have more options to choose for university.’ – Year 9 pupil

The importance of delivering this message was highlighted by the feedback we received from the 600 pupils aged 13-18 who attended the event. 70% had never heard of the prestigious Russell Group and 83% said they would now consider applying to one as a result of attending the event. 88% also felt that the event had inspired them to attend university and 71% of pupils said that they felt the event had raised their aspirations, confirming that this fair really does change the mind-set of young Londoners. This sentiment was echoed by teachers – it was universally felt that this was a good use of pupil time, and that it had raised their aspirations. We look forward to raising the aspirations of more London schoolchildren with a follow-up event in 2017.

‘I am really happy I came to this because it was fun and it has inspired me greatly.’ – Year 8 pupil 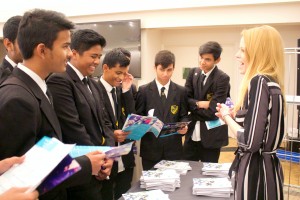 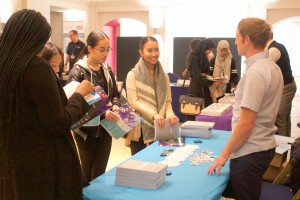 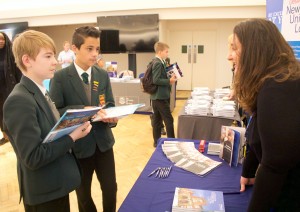 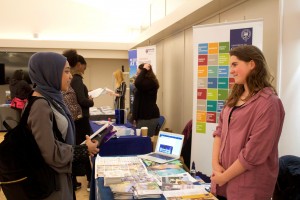 Follow Making The Leap on social media for all the latest news and updates.

← PREVIOUS NEXT →
BACK TO NEWS AND BLOG