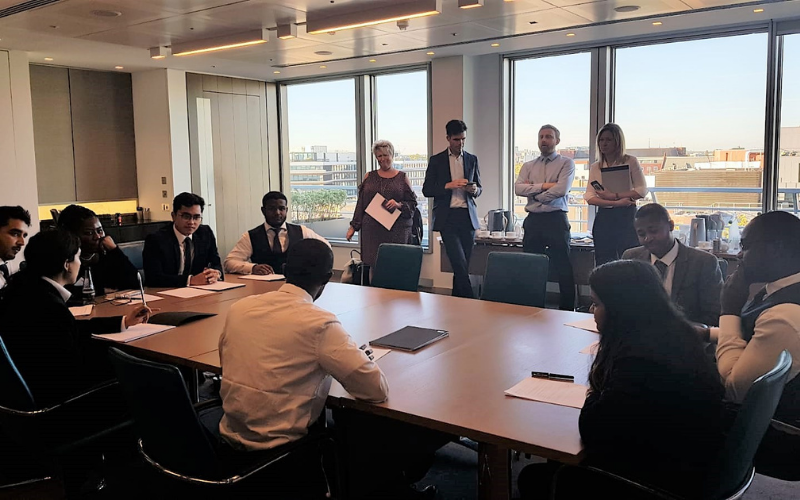 Before Making The Leap, I had just completed a level 2 qualification in business admin with an organisation called Achieving for Children. During my time at Achieving for Children, I found that there were many benefits, such as having a number of networking opportunities to understanding a variety of processes in different teams. Unfortunately, I was let go due to some budgeting issues that my manager was facing and found myself looking for a job and considering undertaking a level 3 qualification. With no luck getting the jobs that I had been applying to, I thought maybe I needed to improve my interview skills, so I went online for an employability skills course and found Making The Leap, which for me was a life changer. I decided to do their virtual ACE programme with MTL, as I had heard from some family members (who had connected with MTL before) that they could help me get a job in my preferred field.

After speaking to Yasmin from the Engagement Team, who assured me that MTL has lots of connections with companies that offer business admin roles, I joined the ACE programme the following week. I met four other young people, who were more or less in the same position as me, wanting to find a job which is hard at the moment, especially during a pandemic. As the week progressed, I felt I was gaining more and more confidence, and learning new skills, for example, the benefits of job search resources like LinkedIn.

While doing the virtual ACE workshop, I was also doing a traineeship with another provider called LDN Apprenticeships which is based in Lambeth. I received a call from the manager of the SEN travel assistance team at Wandsworth Council which was my most recent interview after I did not get the last three jobs I applied for, informing me that I have got the job and I told the rest of my team on the call. What I have learnt from the course for future interviews and job roles, is the balance between professionalism and creating lasting connections in the workplace even when I know that the manager and colleagues are down to earth. 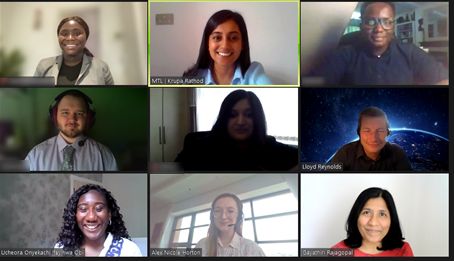 Nnamdi and his MTL cohort during a session with HSBC!